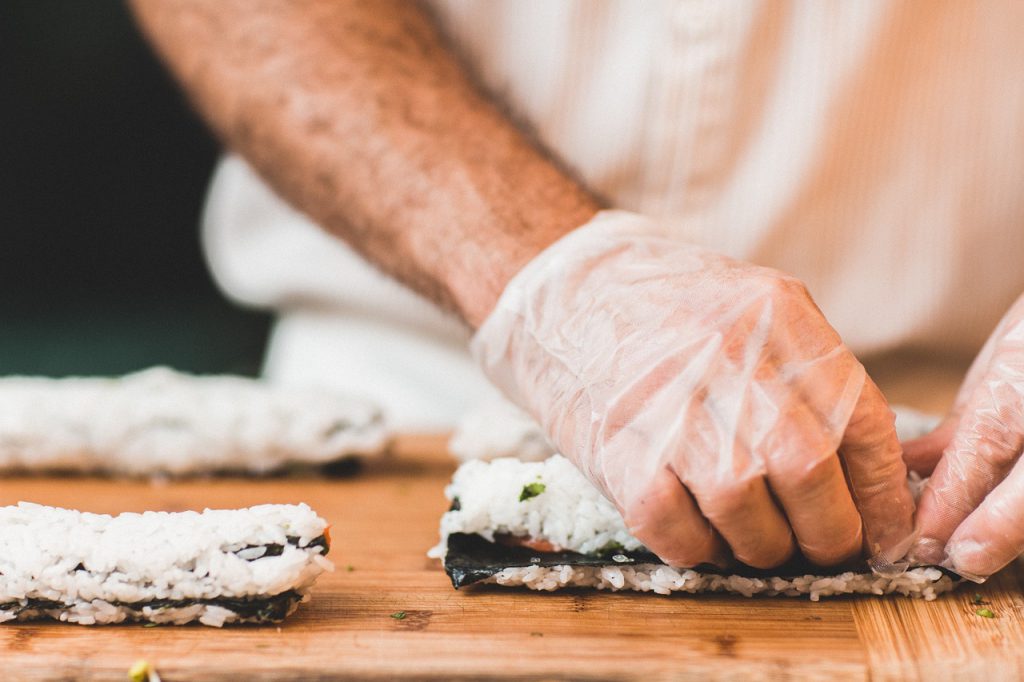 A writer, aspiring or otherwise, needs upwards of two sources of inspiration. A mid-career writer needs those sources too, even if they are the same two works. I’ve been in the game for nearly fifteen years. I’ve had some success, though more often it feels like I’m somewhere south of zero success. Despite the years and that feeling, I have three—count ’em—three sources of inspiration.

The first source came to me in 2003 as I made the decision to delay graduation and pursue a second degree in journalism. Bill Denenbaum, my then-eighty-something-and-now-dead friend, handed me his copy of The Survival of the Bark Canoe by John McPhee. McPhee amazed me with this particular style of storytelling: on the surface his subjects seem simple and boring, but McPhee makes them compelling. In Levels of the Game he framed a narrative around one tennis match. Canoe is a tight story about one man’s quest to preserve a timeless art. Oranges, well, use your imagination.

I’m not a breaking-news guy. I don’t have that call for social justice some reporters feel, but this? these quirky stories of characters singularly devoted to a craft on the fringe? I love that. I can get behind these obsessives because I deeply admire their passion and energy. McPhee unlocks what’s possible in narrative nonfiction for those tired of listicles, the bold-faced headline of the day, or stories with expiration dates measured in hours and not decades.

Many other books would come along that inspired me to write narrative journalism, but Canoe is Patient Zero of the nonfiction zombie plague that infected me.

Still, great narrative journalism was not enough to sustain me. Over these many years there’ve been some newspaper gigs, a firing, several menial jobs, one unpublished book, a published book, another as-of-yet unpublished book, some awards, several near misses, countless rejections from agents and editors, not landing a single cold query for two years, and lots of spec work. I felt jealous. I felt hopeless. I questioned every decision. I needlessly and helplessly compared myself to others who have more notoriety, more prestige, and more glossy-magazine credits. I flirted with about two dozen different career options, worrying that maybe if I had put all of my actual focus into the writing pursuit then all these tangential, inconsequential and thus toxic thoughts would dissolve. Maybe I’d be the writer I wanted to be. Maybe I’d be closer to writing the kinds of books McPhee wrote. But not even Canoe could pull me off this ledge, not after being bludgeoned for so many years, often at my own hand.

Then I watched Jiro Dreams of Sushi, a 2011 David Gelb documentary profiling the eighty-year journey of Jiro, the most innovative and influential sushi chef in the world. I’ve watched it six times and will watch it more. It’s revitalizing to see someone so singularly devoted to a vocation, to detail, and to mastery. Jiro makes me want to achieve with words what he can with wasabi, rice, and fatty tuna. Jiro is a shokunin and, that is best explained by the movie’s food critic: A shokunin has five key traits:

They take their work very seriously and consistently perform on the highest level. Second, they aspire to improve their skills. Third is cleanliness [….] The fourth attribute is impatience. They are stubborn and insist on having things their own way. Fifth, what ties these attributes together is passion.

Jiro says early in the movie, “Once you decide on your occupation, you must immerse yourself in your work. You have to fall in love with your work. Never complain about your work. You must dedicate your life to mastering your skill; that’s the secret to success and the key to being regarded honorably.”

How much energy did I waste complaining and comparing? How much time did I bitch instead of fall in love? Instead of going to work I went to war. The shokunin repeat the same routine every day in tireless pursuit of improvement. Not perfection, per se, but the knowledge that continual improvement and learning lead to the highest paths of enlightenment. Jiro Dreams of Sushi reminds me to stay on my path, run my race, and to do the work.

I found a similar, and even more pointed guide in Liz Gilbert’s Big Magic: Creative Living Beyond Fear, her treatise on living a fulfilling life in the arts. When she was a teenager, she drafted a contract saying she would become a writer and she would never ask her writing to support her.

I want to give that sixteen-year-old Gilbert a killer high-five. I had been asking my writing to support me. And then I got mad at my writing for failing me. And then I got mad at myself for thinking I could make a living as a writer, which I am not. I’m sort of the worst freelancer in the world. I have a near full time job in a wonderful bookstore in Eugene, Oregon. Tsunami Books. Look it up.

I needed the example of McPhee, but I also needed a sushi chef and a writer who fears that her best work is behind her–and writes anyway in spite of that fear. I have found that the inspiration that uppercuts you in the jaw is the kind you’re most ready to receive. And you build on it. And you don’t complain. And you seek others. And you buy their books. And you read their essays. And you commune with them as you would want to be communed. And you share ten times more of others’ work than your own. And you’re not a jerk because you’re above that. And you learn from those times you were a jerk—when you were a jealous jerk. And you work, fueled by uppercuts, borne on by the welcome throb pulsing in your jaw. 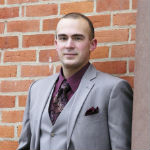 Brendan O’Meara and “The Day That Never Comes” won Proximity’s 2016 Narrative Journalism Prize. Author of Six Weeks in Saratoga: How Three-Year-Old Filly Rachel Alexandra Beat the Boys and Became Horse of the Year, O’Meara is a Pushcart-nominated essayist and an award-winning magazine writer. He hosts #CNF, a podcast where he speaks with artists about creating works of nonfiction. Subscribe via iTunes or Google Play.