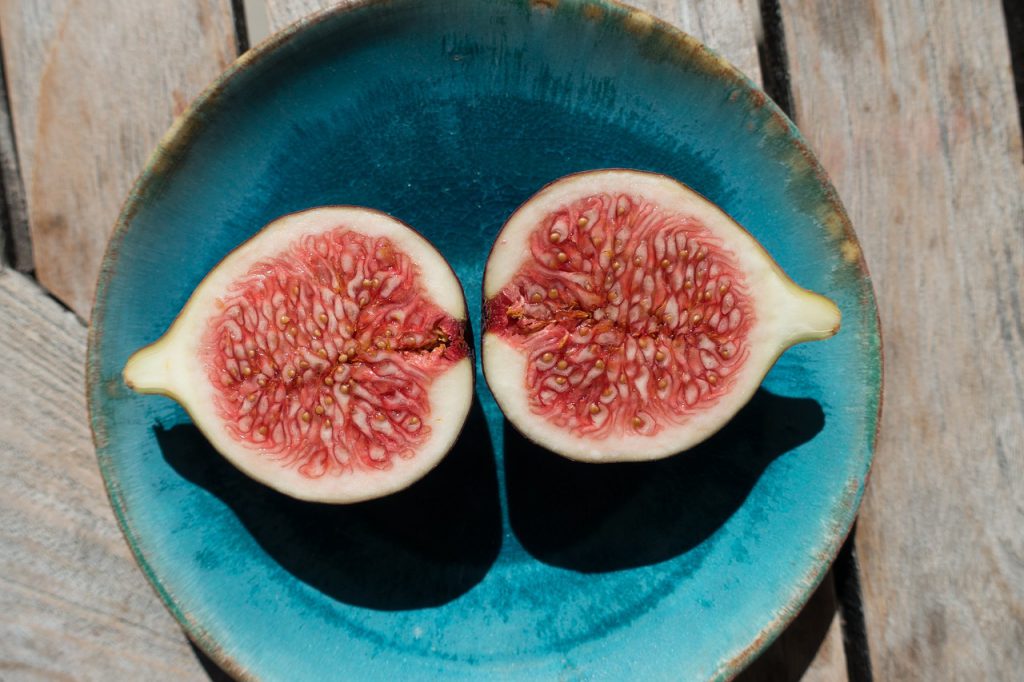 As a religious and cultural minority, the aftermath of the recent election had left me feeling vulnerable and very much alone. The waves of anti-Semitic acts, attacks on Muslims, and round-ups of suspected undocumented individuals have created an environment that is inhospitable to those who are considered “other.” And suddenly, I felt uncomfortable in my own country

In this unstable place, however, I have found strength by connecting with other women in my community who are walking a very similar path.

The Sisterhood of Salaam Shalom.

Founded by a Jewish woman and a Muslim woman, the mission of the SOSS is to “grow relationships between Muslim and Jewish women to build bridges and fight hate, negative stereotyping and prejudice.”

A grassroots initiative, chapters of SOSS are formed when there is interest in a particular community. Earlier this year, I reached out to the national office to see how to start one in my area. Within a few short weeks, I was connected with a local Muslim woman who had also indicated an interest in forming a group. Over coffee, Najma and I shared our personal stories, concerns, fears, and thoughts amid facts about our kids and the complexities of parenting our children in a community where we are so very different.

Najma and I drew up a list of women who we thought would find value in such a dialogue and set a date. It was as easy as that.

Our nascent group has met four times. It sounds so cliched to say that I couldn’t imagine my life without these women. At least half of whom I hadn’t known prior to our first meeting.

That is the power of our dialogue.

Our June meeting occurred during Ramadan. Our focus for the evening grew organically out of curiosity. Nearly none of the Jewish women had any knowledge about Ramadan and the practices associated with this most holy time on the Muslim calendar. With several fast days on our own religious calendar, however, we’d had experiences with fasting. I wondered how Muslims determined the time of sundown and the time of sunrise. Is it the same as how Jews calculate the times? Are there different traditions within Islam regarding the times as there are in Judaism? Are there exemptions given for the elderly? For nursing mothers? For the infirm? Where are we the same and where are we different?

About halfway through the meeting, cellphones dinged, announcing it was time to break the fast. (Yes, there really is an app for everything!) One of the Muslim sisters explained that the first food eaten to break the fast is a date because that is what Muhammed ate when he broke his fast. Dates have long had a special place in Judaism as well, just one of the plethora of traditions and similarities that these two cousin religions share. Our meetings always include food. On this night, however, the Jewish sisters prepared the iftar – the break fast meal – and it was an honor to express our friendship in this sacred way.

Our conversations have been free of conflict. I imagine it’s because we are still all on “good behavior.” Like in the early, tentative days of a relationship. We all want to put the best foot forward. And there are some topics that the national office of SOSS instructs us to avoid – the most obvious one being the Israeli-Palestinian conflict.

But there is one young woman in our group who is Palestinian. Who has tasted the same oppressive, dust-filled heat of a hamsin that I have. Heard the same calls to prayer bounce along the ancient cobble-stoned alleyways. Stared at the television, transfixed by the violence that has held our shared homeland in a seemingly unending cycle of ferocious retribution.

Does she hate Jews? Or only Jewish Israelis? Or only the specific perpetrators? Or does she not hate at all? What about her family in Palestine? Are they living in refugee camps? Do they throw rocks at soldiers? Or dance in the streets when Israelis are slaughtered around their Shabbat table? Or do they drink coffee with their Jewish neighbors and ponder a future time where they will live side-by-side in peace?

I want to ask her these questions and many more. I want to know her family’s experience of the Nakba. Were they forced to flee their home? Or were they able to remain? Does she consider the current situation an Occupation? Does that colour how she sees me and the other Jewish sisters in our group? I really want to know. Not because I am looking for a local enemy. Or, conversely, to be able to claim a token Palestinian friend who “isn’t like those other Palestinians.” I want to know because I really like her. Yet, the relationships in our chapter are still in their tenuous, nascent stage. And perhaps we’ll never get to the point where we can safely bring up such a painful and passionate topic. And that will have to be OK.

In Hebrew, the word for peace, shalom, is used both as a salutation and a valediction. Whether coming or going, saying shalom is an expression of hope that the person on the receiving end will experience the kind of peace that comes not just from the absence of conflict, but from a sense of wholeness. Of completion. Of accord.

Every time I am with my Jewish and Muslim sisters, I am enveloped in that peace. And that salaam — that shalom – remains as we go our separate ways until we meet again.

A Special Call for Micro-Essays: Einstein Schorr pursued dialogue with those outside her immediate community. TRUE is hosting a special call for micro-essays looking back on a year of raw emotions and divisive politics. Often we save our anger and frustration for those who agree with us, but if there is to be progress then there also must be conversations across our political divides. TRUE seeks to explore the dialogue that attempts to build bridges across our separate Americas. As we do this, we’re looking for you to tell of a time when you opened conversation with someone with whom you disagreed or whose values and beliefs you did not understand. Send us your micro-essay to contribute to a larger collaborative essay. This call is open to broad interpretation, 150 words or fewer. Please email your submissions to tovah@proximitymagazine.org with a brief author bio (subject line: BRIDGES — your name). 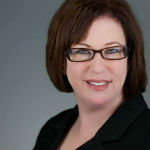 Rebecca Einstein Schorr is a rabbi, essayist, special needs advocate, and life-wrangler. A contributing writer at Kveller.com, Rebecca’s writing also appears regularly on various sites; her most recent project, The Sacred Calling: Forty Years of Women in the Rabbinate (CCAR Press, June 2016), won the 2016 National Jewish Book Award. Writing at her blog, This Messy Life (link to www.rebeccaeinsteinschorr.com), Rebecca finds meaning in the sacred and not-yet-sacred intersections of daily life.