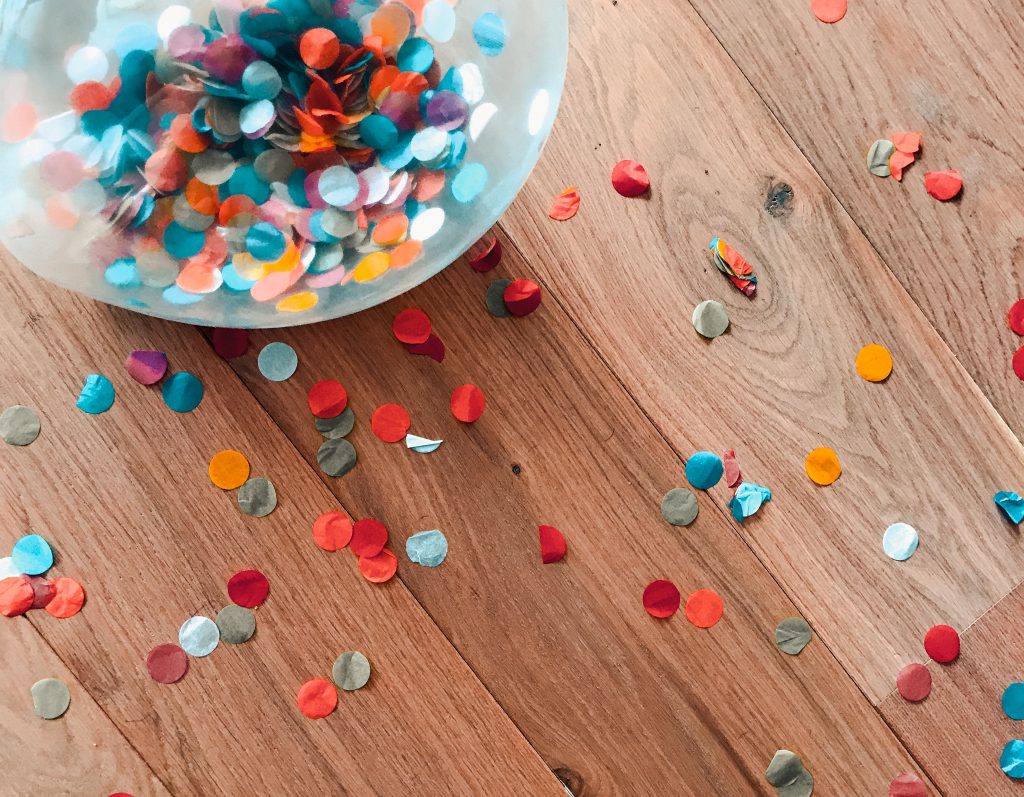 For its second annual prize issue, Proximity was looking for true stories that explore the theme of WORK. Work defines our lives and our livelihoods. Work is labor. Work is art. Work is paid or unpaid, public or private or under the table. Work is at the heart of healthy relationships. Work puts food on the table. Work takes us out of our comfort zones. Work is political.

Proximity‘s editorial team is excited to announce the finalists for our 2017 Narrative Journalism Prize. If you missed last week’s announcement, you can find our Essay Prize finalists here. Narrative Journalism Judge Ted Conover and Essay Judge Adriana E. Ramírez will select winners (and a few additional finalists) whose contributions will be included in our October prize issue. All finalists will be included in a forthcoming anthology.

BLAIRE BRODY is a freelance journalist who has written for The New York Times, Popular Science, Popular Mechanics, Fast Company, Glamour, among others. Her first nonfiction book, The New Wild West, about North Dakota’s oil boom will be published in September 2017. The book was the 2016 finalist for the Lukas Work-in-Progress Award from Columbia Journalism School and Harvard University, and she received the Richard J. Margolis Award for social justice journalism in 2014. She graduated from the University of California–Davis with a degree in international relations and now resides in Sonoma County.

KRISTINA GADDY believes in the power of narrative nonfiction and history. She writes for OZY‘s Flashback section, and has written for The Washington Post, The Baltimore Sun, and historical publications, and recently co-produced a radio story on the Lee-Jackson Monument and Confederate legacy in Baltimore. She loves digging in archives and discovering obscure history, and came to writing after working in museums, where she co-curated and designed exhibits, digitized and archived local history collections, and produced a CD of field recordings of a ballad-singer and banjo-player Currence Hammonds. She has a MFA in creative nonfiction writing from Goucher College and B.A.s in History and Modern Languages from UMBC.

RICHARD GILBERT is the author of Shepherd: A Memoir, about the decade he and his family farmed in Appalachian Ohio. An adventure story of loss, dreams, place, and fatherhood, Shepherd was a 2015 Ohioana Book Award in Nonfiction Finalist. An essay adapted from it, “A Dry Year,” was nominated by Chautauqua for a Pushcart Prize. His recent essay “Why I Hate My Dog” was named a “Best of 2016” by Longreads; Proximity published his essay “Don’t Call Me Dick” in 2015. Other work has appeared in Orion and Utne Reader. Gilbert has taught at Ohio University and Otterbein University. Previously, he worked in book publishing for Indiana University Press and Ohio University Press. In earlier years, he was a journalist, honored for feature writing and public service.

PAMELA KELLEY worked for more than thirty years as a reporter at the Charlotte Observer, where her awards included honors from the National Press Club, National Education Writers Association and the Society for Features Journalism. She has an MFA in creative nonfiction from Goucher College and a BA in journalism from UNC Chapel Hill. She’s at work on a narrative nonfiction book, tentatively titled Money Rock: A Story of Cocaine, Race, and Ambition in the New South, to be published by The New Press. The book explores Charlotte’s legacy of racism through the story of one cocaine dealer and his family. She lives with her husband, Trent Foley, in Cornelius, North Carolina.

BRENDAN O’MEARA is the host of The Creative Nonfiction Podcast, author of Six Weeks in Saratoga: How Three-Year-Old Filly Rachel Alexandra Beat the Boys and Became Horse of the Year, and the 2016 winner of Proximity‘s Narrative Journalism Prize. He lives in Eugene, Oregon.

ERICA WESTLY is an author and journalist currently based in Chicago, Illinois. Her writing has appeared in Slate, the Smart Set, and the New York Times, among other publications. Her book Fastpitch: The Untold History of Softball and the Women Who Made the Game was a finalist for the 2017 PEN/ESPN award for literary sports writing. 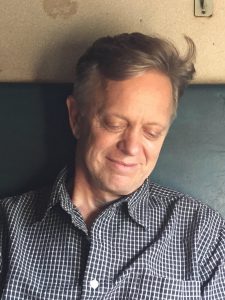 Ted Conover‘s Newjack: Guarding Sing Sing won the National Book Critics Circle Award for nonfiction and was a finalist for the Pulitzer Prize. His latest book is Immersion: A Writer’s Guide to Going Deep. Conover is also the author of Rolling Nowhere: Riding the Rails with America’s Hoboes, Coyotes: A Journey Across Borders with America’s Mexican Migrants, Whiteout, and The Routes of Man. He contributes to the New York Times Magazine, Harpers, The Atlantic, The New Yorker, and other publications. Recipient of a Guggenheim Fellowship, he teaches at the Arthur L. Carter Journalism Institute of New York University.