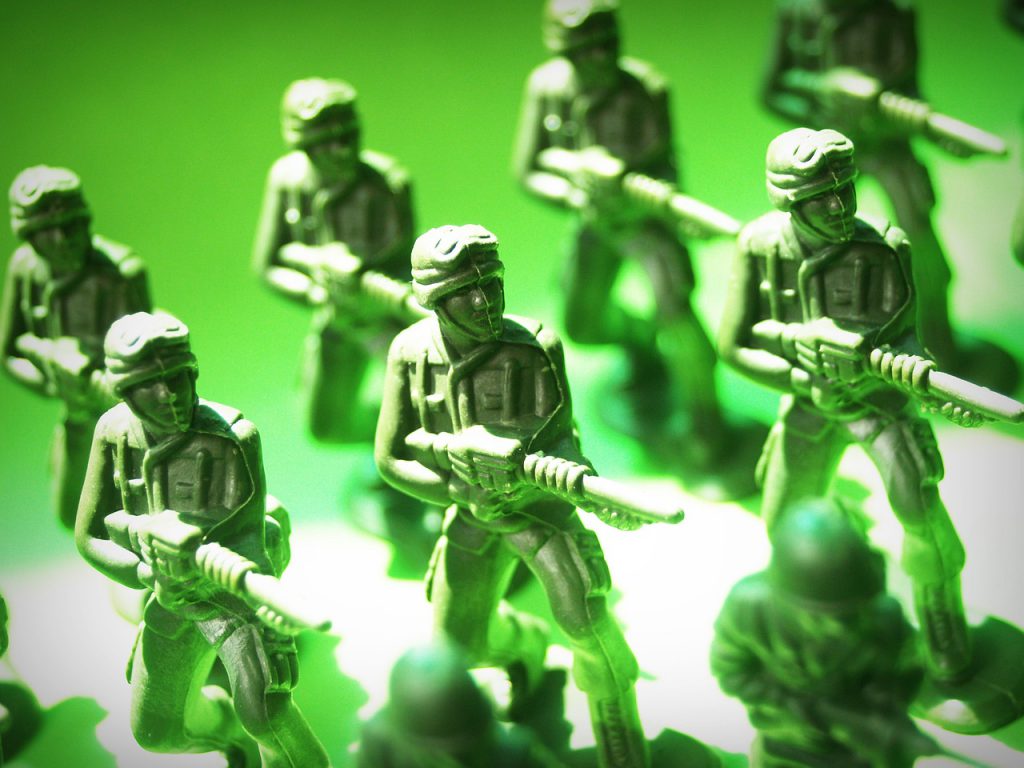 I grew up around guns, though less directly than my peers. My dad was the only father I knew in my south Louisiana town who didn’t own a rifle. Our lack of firearms was one of the many ways in which my family was different. Not religious, not Republican, not golfers, not hunters, no guns.

Louisiana is known as the Sportman’s Paradise. State license plates are tagged with that motto, and for hunters of all stripes, it rings true. The Cypress-studded swamps are full of camo-painted wooden blinds for duck hunts, the fish and blue crabs are plentiful, and more than once my parents have had to call the sheriff, who doubles as alligator control, to come trap and relocate or shoot gators in the boat slip abutting the wharf in our backyard.

Drive down any street in my hometown, and you’ll see multiple gun racks mounted in the rear windows of pickup trucks. How do they stay put? I wondered as a child. Stores advertising “Liquor, Guns, and Ammo” are common enough. That trinity always struck me as a risky one, but again, we weren’t the normal sort of family.

As I read Melinda Combs’ essay “Gun Play,” I found myself a young girl again, surrounded by guns and the emotions they often elicit: pride, fear, intimidation, strength. Like Melinda’s father, many of my neighbors have cavernous gun vaults affixed to the floors of their homes. Inside are nestled small arsenals of variously sized weapons. Others have the guns but not the vaults, and when I take my sons to visit my parents, I tell them they can’t go inside others’ houses to play unless I know where and how the guns are stored.

For little boys, even those steeped in warnings of the danger and ugliness of firearms, guns are like bright lights; like moths, my boys can’t help but fly closer and closer. In my hometown, I know it’s considered wussy, for parents or kids, to ask about gun presence and safety, so my boys stay outside. Guns are too risky.

Like Melinda, I too lost a young romance to gun violence. When I was thirteen or fourteen, a friend for whom I carried a pubescent crush, went to his room, put a shotgun into his mouth, and fired. After the private service Jay’s family hosted, I visited his mother. She showed me his room, and I found he had the same bedding as did I. The coincidence was disconcerting, a link to my dead friend, but an eerie one. And how had they gotten all the blood and skull debris cleaned away?

Jay’s death didn’t make me more skittish around guns, but it did reinforce my dislike of them. In the decades since, I have learned that having a gun in one’s home makes the people living there less safe. Firearms in homes have repeatedly been correlated with increased rates of suicide, homicide (both inadvertent and purposeful), and child injury.

The 2012 shooting of Trayvon Martin by self-appointed neighborhood watchman, George Zimmerman, solidified my disregard for guns, because it highlighted the ways in which society can suffer when communication is absent, racist, or confused but a quick fix is at hand. Armed citizens and uber-armed police officers, charged with adrenaline and conscious or subconscious bigotry, can do to citizens in public what suicidal or domestic violence perpetrators can do within the home: react quickly and grievously.

Whether the intent is purposeful malice or spontaneous mistake, the result is a permanent lights out. Perhaps, as Susanne Sener wrote in “The Unarmed Life” (also in this issue of Proximity), carrying a gun means living in fear. Fear heightens our senses, makes us quicker to react, less able to reasonably respond. I wonder how much the increased militarization of both police and populace have played into the horrific and increased rates of black men shot by police in recent years, children killed while playing with guns, people who’ve taken their own lives.

A look at statistics from countries with strict firearm regulation suggests we would make ourselves much safer by getting rid of a majority of our guns and stringently regulating the remaining ones. Canada, for example, has much tighter gun control and boasts a significantly lower firearm-related homicide rate than the United States. In 2012, America counted more than 8,800 murders by firearm while Canada had just 172. That same year, Sweden had 16 firearm-related murders.

The US feels more divided now than at any point in my lifetime. Social media has enabled connection with others but it has impersonalized it too. We are able to fire thoughtless, anonymous, angry blows across distant online bows with little apparent consequence. But the consequence festers below, in our psyches, dividing us, hardening borders around difference and sameness. We are powder kegs of tinder on standby. Guns, in this context, are even more frightening a spark than ever before.

This is a response to essays that appeared in Proximity‘s latest issue, themed GUNS, edited by Stacy Muszynski. If you’re moved by the pieces in Proximity’s quarterly issue, we welcome you to continue the conversation on True. Pitch us your theme relevant ideas. 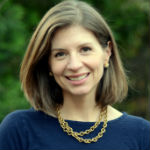 EMILY GROSSI is a stay-at-home mother of two spirited sons and a canning & preservation and pie making instructor who can’t stop cooking. She also writes and photographs Em-i-lis, a sassy mishmash of motherhood, food, politics, and life. Her work has been published on Literary Mama, Huffington Post, Mamalode, and The Good Men Project, among others.

7
Previous Post: « dehumanizing humans: a review of luiselli’s tell me how it ends
Next Post: The New Nonfiction: A Conversation about Comics with Jessica Abel »