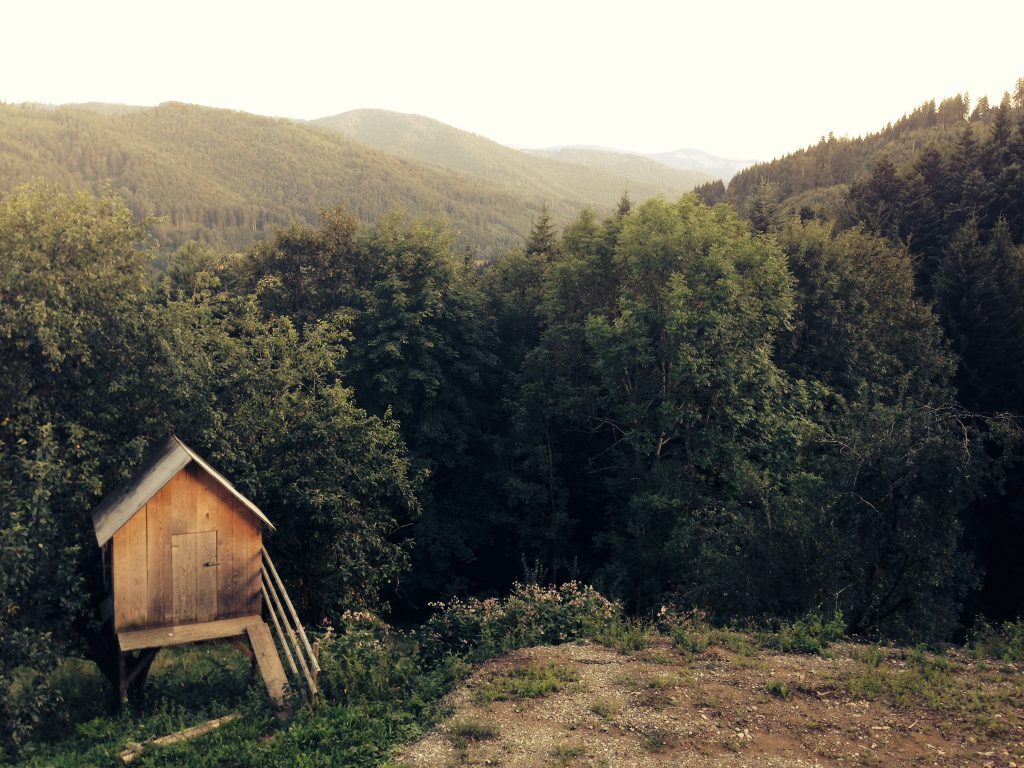 One of my most-loved stories as a small child was Caretakers of Wonder, a beautifully illustrated picture book about the people who light the stars and feed the moon and prepare the world for morning. I delighted in the idea that there were people whose vocation it was to care for nature, weaving meadows and tidying up raindrops and mending the horizon, while the rest of us were sleeping.

Caretakers of Wonder made both magical and real my instinctive feeling that the world was something we were meant to take care of, not use or abuse or bend to our own wishes, an evocation of a word I would come to learn later in life: husbandry.

I was born and raised in small-town Montana. Going to college and living overseas and on the U.S.’s East Coast added up to twenty years away before I moved back. Away from the land that had raised me, the land I loved, I retreated onto the page and into essay writing, where I could spend hours exploring the feel of a Montana winter, the aroma of lilacs in my childhood garden, how the scent of pine resin changed from the heat of an August afternoon to the chill of the first snow.

In that twenty years, my deepest writing became about place, and love of place, which means my deepest writing has also become about loss. We live in a world where love of land, love of place, love of home, means very little. We might value it in literature, but if a place must be sacrificed for a higher use, meaning a use that generates money, then love will not save it. That doesn’t make the love any less real.

Amid the recent protests over the digging of an oil pipeline at Standing Rock in North Dakota, one of the things that has seemed to surprise most Americans is that the religion of the Sioux tribe, indeed of many Native American tribes, is still alive. In school, we’re taught that these religions are dead and gone and in the past.

Yet how can you kill a faith that is tied to the very soil that supports all life? In the second half of his excellent two-part essay about the occupation of the Malheur National Wildlife Refuge, Anthony McCann interviews Diane Teeman, an archaeologist and member of the Paiute tribe, about the forces at work throughout the occupation but unseen by the national media. “[F]or her … the land feels like a relative. ‘It’s a family relationship,’” he quotes her as saying. “‘Ownership doesn’t describe that. … Everywhere around here, all the dirt I dig up in my garden, my ancestors are woven through that, and that land is woven through me.’”

As my family has only lived in Montana for five generations—and as my attachment to it is tangled harshly with the knowledge that the lands inside the state’s boundaries were stolen from tribes like the Blackfeet, Salish, and Cree, and given to homesteaders like my ancestors—I can’t pretend to have the depth of relationship that Teeman describes, or that the Sioux tribe defended at Standing Rock. I have no formed practices or rituals related to the earth, much less a community that shares my beliefs. I have only my feet, and the land, and my love, and my words.

It took me a long time to understand that connection to the land is what guides my compass needle every time I sit down to write. Even if I am not writing about place, if a piece has any bit of my heart in it, the aroma of pine trees is woven through every sentence. The narrative shapes I’m aiming for are the ridgelines of the Rocky Mountain ranges I know best; the atmosphere I’m trying to evoke is reflective of the silent trails I’ve walked most of my life, where even birdsong and the rippling of streams are rare but the wind makes conversation with granite and shale and creaking lodgepole pines.

Since moving back home, I have spent a great deal of time walking the footpaths and woods, engaged in silent mutual conversation with this place, this land. And when I come back to the house I live in, that conversation comes with me, wending its way into the words I put on the page. I long to be a caretaker of this wonder, like the characters who repeatedly delighted my childhood self, but the best I can do is chronicle its losses, and write of its pull on my heart. 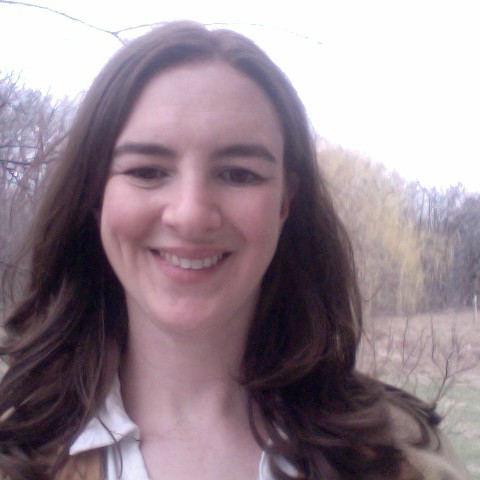 ANTONIA MALCHIK’s essays have been published in Aeon, Orion, The Atlantic, Full Grown People, and High Country News, among many other publications. She is currently working on a nonfiction book titled A Walking Life, due out from Da Capo Press in 2018. Follow her on Instagram @antoniawalks.