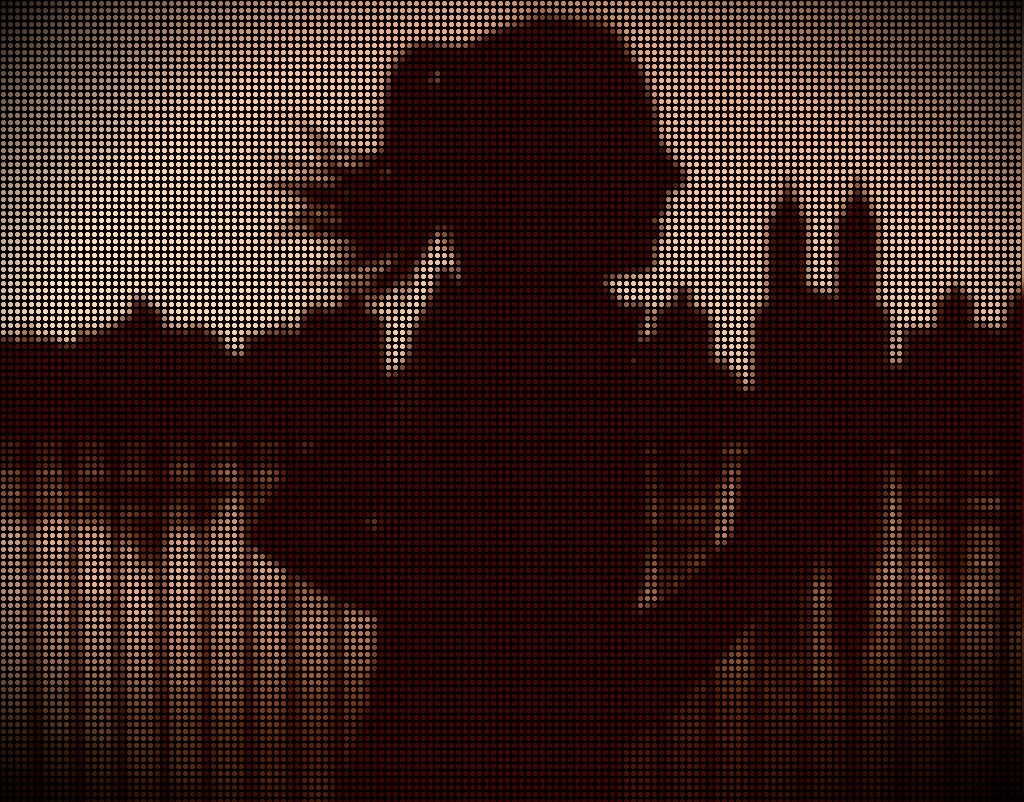 I run. Miles and miles and miles stretch out in front of me like the unraveling of a life. I run. Through woods and parks, along beaches, paths, and asphalt. At first I couldn’t do it alone. Running was too many miles and all that quiet. I enlisted my boyfriend’s help and we ran together. His breathing matched mine. Traversing the Sierra Nevada mountains where he lived. Winding through the New York City streets where I lived.

It does something to a body, that distance.

In November, I ran the New York City marathon, and Jeff visited from Tahoe to cheer me on. My legs carried me through the hundreds of miles of training, the numerous flights to him, and finally, the 26.2 miles across that finish line. My body felt strong, my mind in awe at the things it could do, the things I could overcome. The doctors say the injury could have happened anytime. A stress fracture, slow like an iceberg.

My graduate program was ending, and for months I’d been moving my belongings back to Tahoe, to Jeff, taking an extra suitcase each time I boarded that familiar flight. After three years long distance, it was time for me to commit. But as I boarded those planes, my stomach wound in knots. He’d always had a temper, exploding at the tiniest things. But when he was happy, he was happy. Wasn’t he?

It started in my foot. My arch screamed mile after pounding mile. By January I could barely walk. Pain splintered up my legs and bloomed into my low-back, like the mushroom cloud of a bomb. Standing upright felt like leaning into the explosion. X-rays and MRIs revealed a bulge at L5-S1, torn and pressing on nerves.

“Stop all physical activity,” one doctor told me, “stop running.”

Each new specialist had the same question that I couldn’t answer: “When did the injury take place?”

Jeff’s temper got worse, my visits to Tahoe more complicated. We no longer ran. His drinking increased. “Difficult,” he called me, “Brought this on yourself,” he said.

I left my extra suitcase, returned to New York to collect another.

“What’s wrong with me?” I asked the doctors and no answer seemed quite right. They were professional and sympathetic. They handed out exercises and strategies, and I added them to the piles of feathers, none strong enough to prop me up.

“Do you feel safe?” my therapist asked me again and again. “My back hurts,” I told her, “My back.”

“I’m not letting you break up with me,” Jeff said when I ended it via phone. “You’re making a mistake.” His pleas turned into bargaining, turned into tears, turned into hot anger and his temper flared. “No one will love you like I do,” he said. I clutched the phone, trembling, all those miles a flimsy barrier between us.

When he threatened to come to NYC, I spent weeks on a friend’s couch. When he refused to give my belongings to the three different people I sent to his house, promising to burn or donate them if I didn’t come myself, I decided I didn’t need those things anymore. I moved across town, took a sublease and changed my address, my plan. I stayed in New York because New York was far away.

Nonfiction writers from all over the globe convened in Phoenix, Arizona, from November 1st-3rd for the 2018 NonfictioNOW Conference, an event that resists academic hierarchy to bill itself as a, “conversation among peers, from well-established writers and artists to those just starting out.”

On a Friday afternoon, 16 writers assembled to discuss craft issues related to “Writing the Body and Self.” This roundtable began with questions related to the overlaps of our psychology and physicality—what happens to the body when we sit down to write about what it knows.

In her essay submitted for discussion and published here on TRUE, Kristina Tate explores the seemingly disparate forms of pain affecting a single moment—chronic pain, heartbreak, emotional abuse—that for her narrator, combine and recombine endlessly into tightly-woven fabric of experience.

During the panel Tate said, “As a Western society, we are finally beginning to understand the depth of connection between the mind and body, and I appreciate that the conversation is happening in the medical world. It better enables us as artists to do our work.” 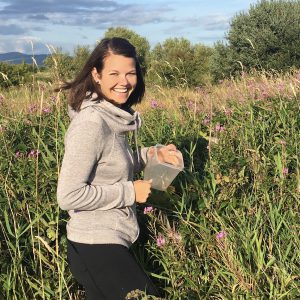 KRISTINA TATE is a writer based in Portland, Oregon. She has lived in Arizona, San Francisco, South Lake Tahoe, New York City, Australia and elsewhere. She’s currently working on a memoir and a novel.
8
Previous Post: « Every Woman Keeps a Flame Against the Wind
Next Post: A Conversation with Danielle Geller »