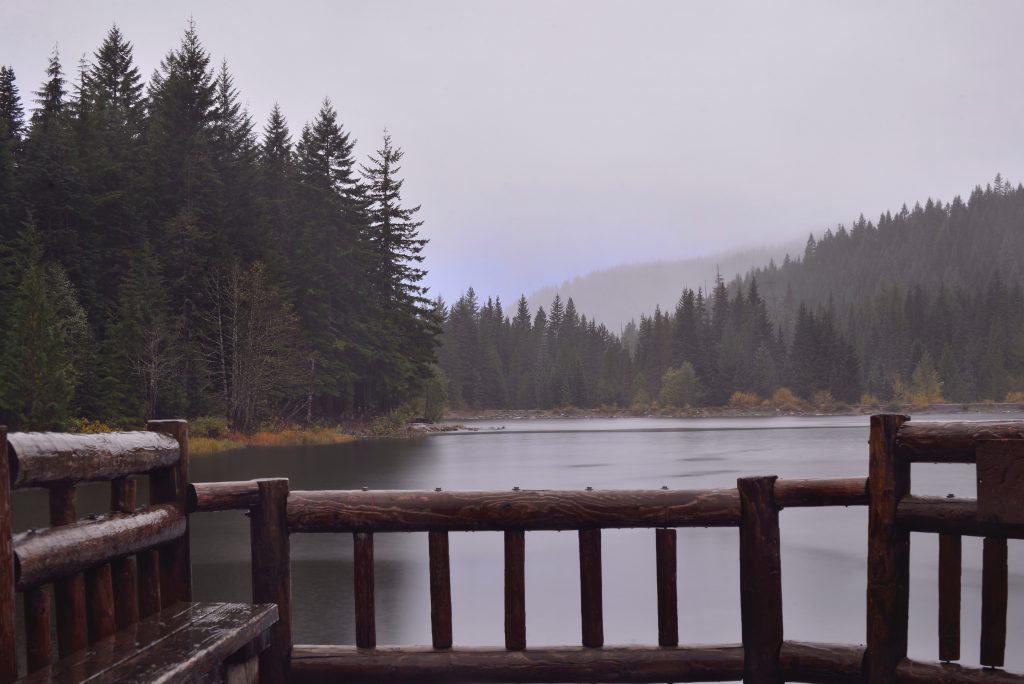 It was the first (and only) class I didn’t try to skip. My teacher’s name was Larry and he had freckles and short spokes of strawberry blond sticking out from his shiny, prematurely balding scalp. He spoke with a lisp, endearing to my own speech-challenged preteen mouth, and when he told stories—memories of canoe trips, of mud slides and shaving cream raids—his eyes lit up. He had a preternatural taste for nostalgia. Camp vibrated within him. You could feel it. He sparkled.

On day one, we sat around him on an initial-carved bench. He distributed blue books—the flimsy kind meant for midterm exams—and sent us on our way. All he said was Go: write.

There were maybe three of us nerds who chose writing, because this was camp, not school, and everyone else was busy skipping nature class, telling dirty jokes (in Hebrew) on the radio, developing out-of-focus film, soldering birds of stained glass.

That summer, I read Kesey and Kerouac and Kundera. I was smug and self-loathing and had no idea of myself in the world, although I sure felt entitled to my angst and longing. I was impatient and dismissive of the girls (blissfully, happy, big-haired girls!) in my bunk, harboring crushes on older boys who ignored me, slipping anonymous notes into their tallis bags.

Go, he said, so we were left to roam, to wander into poison ivy-laden patches, the boulder by the lake known for first kisses. We hurdled the wire separating us from the rival camp next door. We studied blades of grass, shredded pine cones, plucked and nibbled clover, watched the clouds shift and pull apart, as if they might tell us something about who we were and where we were headed. Time, it felt, stood still.

That blue book became my first notebook. Whatever diaries I’d kept in the past (mostly: for stickers, for unbridled rage, for lists), I’d torn up. I wrote and wrote and wrote. I filled one notebook, two. I shudder to think what came out of me: a relentless, unbearable screed of pain and desire and longing—for what? I was unable to articulate. I was restless. Sheltered. I felt deep in my bones: no way can this be all there is.

Sometimes I made friendship bracelets from floppy swaths of embroidery thread meant for crocheting yarmulkes that we stole from the art room. We chewed gum and scratched messages into our arms, but I never cut class and never got the boot and never asked how much time is left, can I get a drink, can I go to the bathroom, can I wipe my friend’s ass, or any number of excuses I hear now, from the other side.

It’s funny to be back at camp, almost 30 years later. Teaching writing—not as a crafts elective—but as part of a required Jewish education. It is a Jewish camp, after all, a camp that prides itself on text and learning; that requires campers to take two classes a day despite the fact that they are almost all staunchly allergic to the idea of “school” in the summer.

And so. I am tasked with meeting this new set of challenges. No longer can we unleash kids and let them wander. (There is insurance, liability to worry about.) We still write our feelings—but with filter. First, there are snacks. Then, there is music. We write to Matisyahu and Leonard Cohen, read Etgar Keret and Erika Dreifus, IB Singer and Malamud. We read Langston Hughes and Jamaica Kincaid and Nikki Giovanni and respond to their work through poetry of our own, and short stories. We share out loud. We wrestle with the old and knock out new prayers. I find myself faithless among believers. How do you write a prayer if you do not pray? A lot of times, we just sit around in a gazebo and talk about who we are and what we hope for, what we fear, what our obligations and responsibilities are to one another in this increasingly dire world.

In many ways, camp is the same. The lake is the lake. The familiar smell of sewage wafts uphill on lazy afternoons before dinner. Friendship bracelets are still a thing. There are staff members who have been returning since I was a camper, whose presence is as cemented as the basketball courts. We sit around the same old benches, observe the morning dew, the fog lifting off the fields. A day at camp feels like a week, and a week, a year.

But there are differences. A gazebo dedicated to the death of a childhood friend at 16 has replaced the enormous tree on boys’ campus. No one goes on raids anymore. Or has to clean out the garbage dump when they get busted for skipping class.

Here’s the thing. As much as you want to hold onto something, you can never get it back. No one cares that you used to sneak in cheeseburgers and devour them around the charcoal pit reserved for cookouts of s’mores and Rocky Mountain toast. Forget about that misty film of nostalgia, or rather, keep it to yourself—you are now an old hen, clucking in the corner with the other old hens still sporting camp shirts from the 1980s.

It’s not yours anymore, because it never was, which doesn’t stop you from trying to lay claim to a place. But as much as the history seeps from the soil (along with fresh mounds of morning dew and deer and geese scat), it is too alive, too busy imprinting its own history to pay much attention to yours.

I return to camp—not to frolic in the woods or to recapture my childhood (although my arrested development is alive and well), but for practical reasons: there is money to consider, a deep discount for my child, and when the day is done, the bare bones of a residency awaits, or so I like to think. For my lifestyle, where I can’t just pick up and head to the hills for a month of undisturbed writing, returning to camp affords me that precious time away from daily life to focus on longer projects. There is no cooking, cleaning, laundry, shopping to do. Is there a greater luxury?

After a noisy day of teaching, with the sun slipping behind the dining hall, I head back in silence to my humble quarters to begin my own work. Or if the day has left me fried, or I find myself on guard duty, flashlight in hand, then I sit at night on the porch of teenage girls, eavesdropping on their stories, then rise and meet the page before the sun.

If you haven’t seen Proximity’s latest issue, themed CAMP, begin with Brad Aaron Modlin’s Letter from the Editor and work your way through a complex collection of true stories. 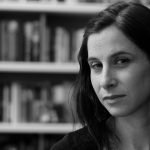 Sara Lippmann‘s debut collection, Doll Palace (Dock Street Press) was long-listed for the 2015 Frank O’Connor International Short Story Award. She was the recipient of an artist’s fellowship in fiction from New York Foundation for the Arts and her work has appeared in Slice Magazine, Story South, Tupelo Quarterly, Front Porch, Midnight Breakfast, Wigleaf, and elsewhere. She can be found @saralippmann.

13
Blog Headline: Wandering, Writing, and a Return Blog Description: I sit at night on the porch of teenage girls, eavesdropping on their stories, then rise and meet the page before the sun. Published Date: September 14, 2017 Image URL: http://true.proximitymagazine.org/wp-content/uploads/2017/09/tim-mossholder-2133-e1505154684494.jpg
Previous Post: « The Root of the Writing
Next Post: Salaam Shalom »