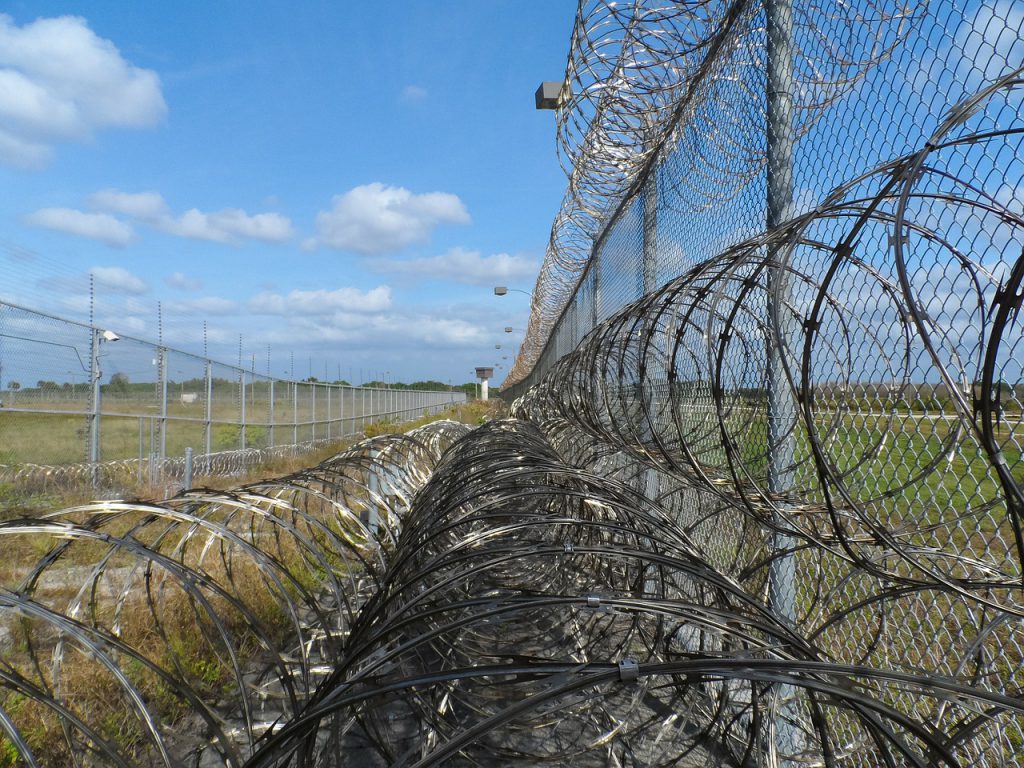 Were we “pending aliens,” or “writers seeking status,” or “alien writers,” or maybe “pending Mexicans”? I suppose, deeper down, we were simply asking ourselves, perhaps for the first time, that same question I now ask children at the beginning of each intake interview: “Why did you come to the United States?”

These are just a few of the questions Valeria Luiselli asks with her new book, Tell Me How it Ends: An Essay in 40 Questions. The questions are directed to herself, to the reader, and to the undocumented Mexican and Central American children she meets during their intake interviews, during the brief time she worked as an interpreter for a New York immigration court. Her job was to ask these children a series of questions and translate their answers in the hopes of building a case for “potential relief” and avoiding deportation. Amidst a chaotic and rapid influx of children escaping the violence of their home countries (2014’s devastating migrant crisis in particular – we’re talking 80,000 children detained at the border, coming mostly from Guatemala, El Salvador, and Honduras), Luiselli finds herself seeking her own belonging in a nation that, simply because of her country of origin, would just as well deny her.

“The process by which a child is asked questions during the intake interview is called screening, a term that is as cynical as it is appropriate: the child a reel of footage, the translator-­interpreter an obsolete apparatus used to channel that footage, the legal system a screen, itself too worn out, too filthy and tattered to allow any clarity, any attention to detail. Stories often become generalized, distorted, appear out of focus.”

The system is in place to dehumanize. In that case, what hope is there?

Ultimately, it’s really not hope that Luiselli is trying to instill here, and why should she? Instead, she uses this book to inform, detailing the journey of migrants and the death and despair surrounding them, putting their faith in “coyotes” that will (for a price) shepherd them to the border, or, worse yet, “La Bestia”, a monstrous freight train that crosses through Mexico. As Luiselli describes it, “Some compare La Bestia to a demon, others to a kind of vacuum that sucks distracted riders down into its metal entrails. And when the train itself is not the threat, it’s the smugglers, thieves, policemen, or soldiers who frequently threaten, blackmail, or attack the people on board.” It’s chilling that so many will risk their lives to make this journey.

Luiselli can’t tell you how this all ends, but she does detail the immigration process from wide angle lens all the way to minute focused shots. Considering the book’s short length, the essay takes a surprising number of turns within its four sections. While the first two sections of the book outline the process of these interviews, Valeria’s role in the screening, the United States’ complicity in this crisis, and glimpses at the horrors child migrants face getting to the United States, section three’s “Home” takes the reader closer to an individual case, which feels necessary and welcome by that point.

The story of sixteen year old Manu López from Honduras in particular haunts Luiselli He is the first person she interviews and translates and his story “grows” in her over time. It’s a harrowing confrontation with a gang that leads Manu to escaping Honduras.

“One day some boys from Barrio 18 waited for him and his best friend outside their school. When Manu and his friend saw them there, they knew they couldn’t fight. There were too many of them. He and his friend walked away, but they were followed. They tried running. They ran for a block or two, until there was a gunshot. Manu turned around—still running— and saw that his friend had fallen.”

Luiselli shows how Manu’s case progresses, his struggles entering school and facing the same type of gangs he left behind in Honduras, this time in Hampstead, New York, which complicates his story further. “The roots and reach of the current situation branch out across hemispheres and form a complex global network whose size and real reach we can’t even imagine,” Valeria points out. By delving into this individual story, Luiselli illustrates the bigger issues surrounding Manu and this crisis. As a reader, part of me wanted to see more of that focus. But I wonder too, how much more would I have to see? How many tragic stories would have to be detailed to make a reader really understand?

Instead of detailing more experiences like Manu’s, by the last section, titled “Community,” Valeria Luiselli’s attention shifts to a class she teaches on “Advanced Conversation” at Hofstra University. Class discussion morphs into a conversation on undocumented minors, and then, with the students at the helm, becomes a blueprint, of sorts, on what any one of us can do in our communities. “No ‘let’s empower the migrants’ kind of empty jargon,” her students argue. “There have to be intensive English classes, college prep sessions, team sports, a radio program, and a civil rights and duties discussion group.” This is where Tell Me How it Ends really comes together, and if it’s not hopeful, it’s at least helpful, instructive, which seems more important right now.

You may see Tell Me How it Ends at your local bookstore mingling on #resist tables with books from the likes of Audre Lorde, Ta-Nehisi Coates, James Baldwin, and Rebecca Solnit, just to name a few, and it will fit right at home there. This book serves as another wake up call, and, even more importantly, a call to action. “Because,” as Valeria Luiselli puts it, “being aware of what is happening in our era and choosing to do nothing about it has become unacceptable. Because we cannot allow ourselves to go on normalizing horror and violence. Because we can all be held accountable if something happens under our noses and we don’t dare even look.” It’s another step forward in the strange struggle of our modern age, or maybe it’s any age, the humanizing of humans. The very least we can all do is hear these stories. Read this book. 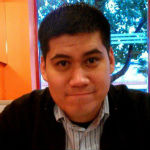 Timothy Moore is a writer, bookseller, and instructor in Chicago. He’s been published in McSweeney’s Internet Tendency, Entropy, the Chicago Reader, and the Chicago Review of Books, among others. He is a Kundiman fellow.