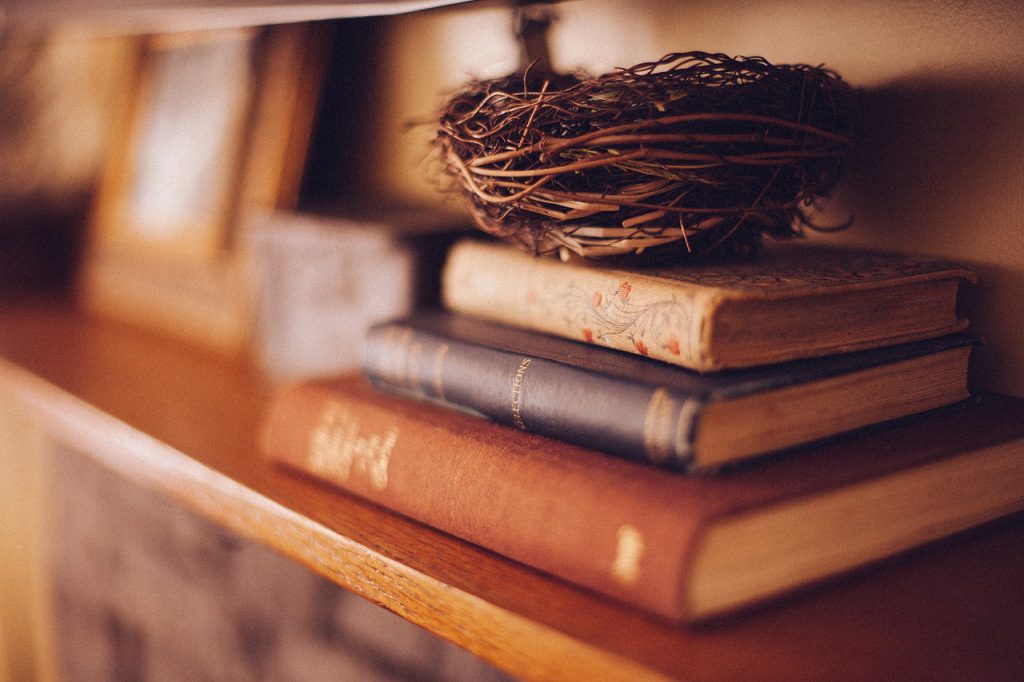 Kelcey Parker Ervick’s The Bitter Life of Božena Němcová is a non-traditional biography of a 19th century Czech writer and feminist. Through a collage of texts and artifacts, Ervick breathes new life in to biography as an art form. I loved her book and asked her to compile a ‘life stories’ reading list for other aspiring biographers. — Tovah Burstein, true editor.

I come to biography and memoir indirectly—via fiction and theory—and my recommendations reflect this. In my graduate program, there were only two writing tracks: poetry and fiction. Thus, we students either wrote truths with line breaks, or we wrote made-up stories in paragraphs. I was decidedly in the latter group. But after writing two books of fiction, my recent book, The Bitter Life of Božena Němcová, was a major switch for me: it has biography, memoir, line breaks, and even my own visual art. I contemplated writing Božena Němcová’s life as fiction—as an historical novel—but what fascinated me were the artifacts, texts, and even contradictions about this nineteenth century Czech fairy tale writer. To tell a singular narrative, whether fictional or nonfictional, seemed to miss the point of exploring her multifaceted life story.

Virginia Woolf’s Orlando remains my favorite “biography,” though it is in fact a novel made to sound like a biography. Orlando is born a boy in sixteenth-century England and transforms into a woman in the nineteenth-century, aging only 36 years in more than three centuries. Just as Woolf’s character challenges the chronological and gendered limits of a single life, Woolf’s narrator calls attention to the conventions and limits of biography.

Likewise, my current favorite memoir is Maggie Nelson’s The Argonauts, described as auto-theory. Nelson incorporates passages from Roland Barthes, Eve Kosofsky Sedgwick, and other theorists in her meditation on her family life with Harry Dodge. In this spirit of gender- and genre-bending, the following books offer a range of models for reading and writing the story of a life.

Self-in-Others
Sometimes the best way to write ourselves is by trying to understand the lives of others we choose to identify with. Kate Zambreno’s Heroines, Jessa Crispin’s Dead Ladies Project, and Nathalie Léger’s Suite for Barbara Loden all offer different approaches to the exploration of self through the biographies of others. Zambreno ponders her life as the wife of a professor via a meditation on the wives and mistresses of the male Modernists (e.g. Zelda Fitzgerald and Vivienne Eliot). Crispin travels Europe, tracing the locales and stories of Nora Barnacle, Claude Cahon, Jean Rhys, and others. As she does, she tells her own story. Perhaps I should not have been so surprised to discover how personal my research on Božena Němcová became, how much my postcards to her became an exploration of self—but I was.

Tribal Memoir, Biomythography, and Other Ancestral Forms
Our lives are also shaped by families and histories we do not choose, and these narratives often demand new forms. Using family photos and Smithsonian archival materials, Deborah Miranda’s Bad Indians explores her life story through the history of her people, the Mission Indians of California. Eleni Sikelianos’s You Animal Machine also includes family documents and newspaper clippings, and is a multi-generational hybrid project based on the life of her Greek grandmother, an exotic dancer. Audre Lorde’s memoir Zami: A New Spelling of My Name is dubbed a biomythography, and the title reflects the way Lorde creates a new narrative for her life by invoking the name Zami from carriacou heritage. Lily Hoang’s A Bestiary is organized according to the Chinese Zodiac and combines family stories with fairy tales. In these works, form and content meet to create textured, multigenerational narratives.

Letters
What does one say to one’s lover, friend, foe, or fan? In Writing Women’s Lives, Carolyn Heilbrun notes that women’s diaries and letters are often much more exciting than their autobiographies, which, due to their public nature, contain and limit their lives. I was captivated by the candid and passionate letters Božena Němcová wrote to her husband, lovers, and friends. In my book, I adapt the epistolary form to construct my own memoir-in-postcards to Němcová, yielding a more intimate exploration of my life as narrated from one woman/writer/mother to another.

Fragmented Forms
I heard Sonja Livingston say that she wrote her memoir Ghostbread one short section at a time, never admitting to herself that she was writing a book. In A Postcard Memoir, Lawrence Sutin takes postcards from his personal collection and creates free-association memory fragments inspired by the images. Charles Simic’s Dime-Store Alchemy: The Art of Joseph Cornell borrows from Cornell’s shadowboxes to create a series of meditations on Cornell’s life—and his own. One advantage of fragments is that they allow writers to move around in time, to make thematic rather than causal connections. I use fragments to tell a mostly chronological narrative of Němcová’s life, but within that chronology I establish textual refrains and circle back to key motifs through passages from her fairy tales and stories.

Historical Memoirs
Some autobiographies are implicit arguments that reflect the high stakes of writing life stories and reveal the politics of authorship: who has the authority to be an author? A woman? A slave? Some of my historical favorites are Harriet Jacobs’ Incidents in the Life of a Slave Girl; Elizabeth Keckley’s Behind the Scenes: Thirty Years a Slave, and Four Years in the White House; A Narrative of the Life of Frederick Douglass; and Narrative of the Captivity of Mrs. Mary Rowlandson. For those seventeenth- and nineteenth-century readers who might have found it hard to believe that a woman or former slave could pen such a story, these autobiographical narratives often began with a white male editor’s stamp of approval, an introduction that assures readers that the story was in fact written by the author. Autobiographies—historical or otherwise—of marginalized voices also offer new context for current political unrest. We may think we know the story, but a full account of the details of a life often surprises us with new insight.

As a reader and writer, I am often even more interested in what the auto/biographer brings to the story than I am in the life of the subject: what art of language, what threads of narrative, what structures and forms, what selections and omissions. But sometimes the best thing a biographer can do is let a story unfold as straightforwardly as possible, with few distractions of language or authorial voice. Some of my favorites of these more traditional biographies include: Savage Beauty: The Life of Edna St. Vincent Millay by Nancy Milford, Flannery: A Life of Flannery O’Connor by Brad Gooch, Why This World: A Biography of Clarice Lispector by Benjamin Moser. For the lives of Millay, O’Connor, and Lispector were works of art in themselves. 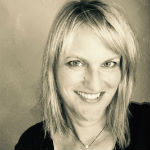 Kelcey Parker Ervick is the author of The Bitter Life of Božena Němcová, a hybrid work of biography, memoir, and art. Her previous works of fiction include Liliane’s Balcony (Rose Metal Press), a novella set at Frank Lloyd Wright’s Fallingwater, and the story collection, For Sale By Owner (Kore Press). She directs the creative writing program at Indiana University South Bend. Web: http://www.kelceyervick.com/